(Intro) You know its funny how its not a race thing no more. its a everybody thing now…

Loose the chains that enslaves every woman every man loose the mental chains of your mind and take a stand Turn this volume up and put a shock on this industry like a flow of positive energy giving boost to a battery First the fire gotta spark blaze you back to reality away from illusion, mythology, fantasy Their TV tells lies sex and videotapes the enemy is your own mind if you forgot your identity Im here to ignite and excite as I write with a pen as my weapon at war I’m here to fight Loose us from this curse of police brutality Liberate the mind, then the body Voice of Marcus Garvey I’m like a dub poet except this ain’t poetry Here to bring peace and unity but might cause animosity given this sound built up like a community racial walls tumble down but don’t give us immunity….

Loose these cuffs off my hands when not guilty Am I to remain silent when police takes next black life? Loose your hands off their moms and let the black woman cry Innocent was her child as she raised them with pride Worldwide they got weapons bombs to fall from the sky Yet can’t feed they own when for hunger they cry? Using the press worldwide to spread their lies worldwide. High as I eagles fly self-destruction arise. Bio-weapons Nuclear-weapons prophesy comes alive. Put your trust in one God by his laws I abide I’m not perfect but its best to say ‘O Lord I tried’ Armageddon, The beheading of The beast must die. Rugged ride still I thrive written words from the wise. Telling lies as we died hid the truth from our eyes. Loose your mind don’t lose your mind to these words that I’m spittin’ Let it be told to future seeds that the truth was hidden.

Is it a coincidence before there was mass protesting now a virus comes they saying its time social distancing? I think they trying to play God now creating a system to control populations only causes rebellion. They can stop all the killing bring the peace if they willing, but they rather kill a million just to make a next million, they can make safer world for the sake of the children but they continue to take things and pretend that they giving Fight for what you believe in not for power and greed and some will sell their own soul to get their wants without needing sacrifice to take a life the price they won’t think twice all the ice could not suffice the heist the Black man’s plight They was cutting children’s hands off in African nights For their delight they took the rights of the people that’s right To make ’em right they use the news, now the people must choose and look for proof and refute, cut the noose Don’t ask why

This site uses Akismet to reduce spam. Learn how your comment data is processed. 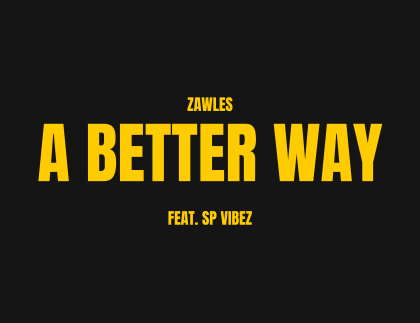 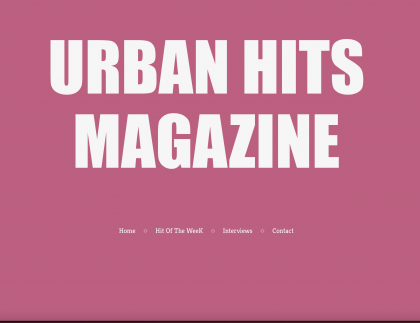 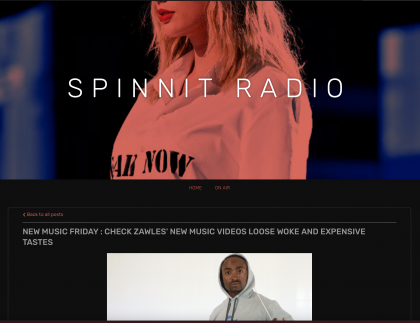 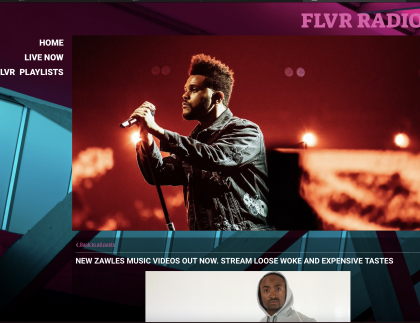 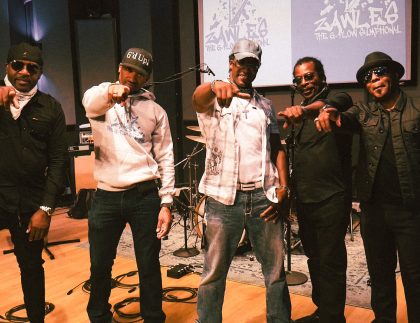 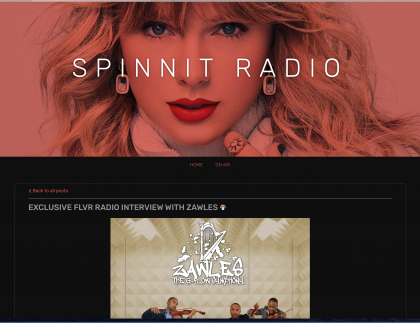 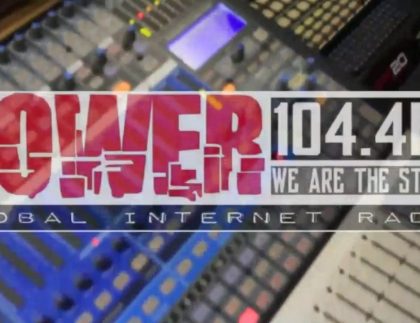 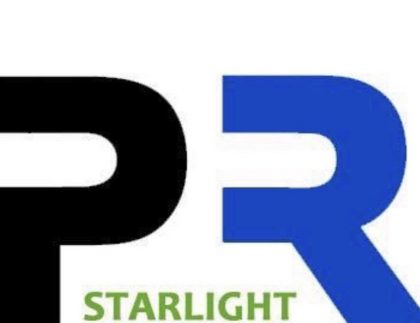 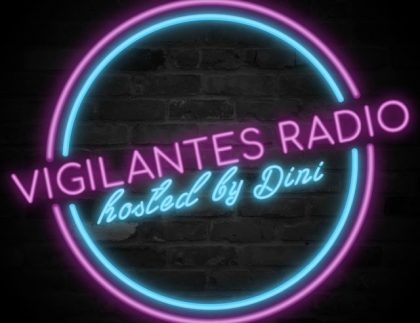 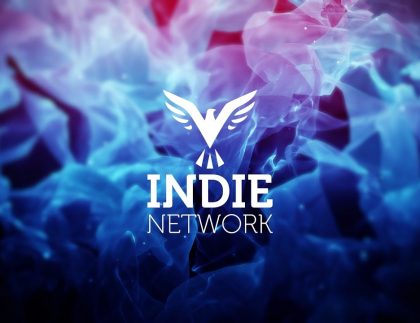 “Thankz for visiting, subscribe and get exclusive free giveaways and premiere alerts.”