Zawles, entered the rap scene officially in the year of 2008 with his first commercial CD entitled ‘Back Alive-The I’m holding EP’. From that EP the song ‘Sinful LIFE’ which was dedicated to his deceased brothers, was successfully picked up by ‘Peach Arch Entertainment’ and is the theme song for the movie “Animal 2”, starring Ving Rhames. Born Matthew Gonzales in Toronto, his last name coming from his Cuban grandparents, Zawles left Toronto at the early age of 4years old to be was raised in St. James Jamaica and then Brooklyn New York where he started taking music seriously and learned to do his first recordings. His first Video,’ I’m Holding’ was also released in 2008 and featured a cameo appearance by the Drama King Dj Kay Slay in New York City. Since then, Zawles has released a number of songs and mixtapes and done collaborations with the likes of ‘Royce Da 59’ and ‘Crooked I’ after they joined ‘Eminem’s’ Shady Records label.

This site uses Akismet to reduce spam. Learn how your comment data is processed. 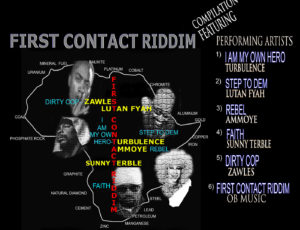 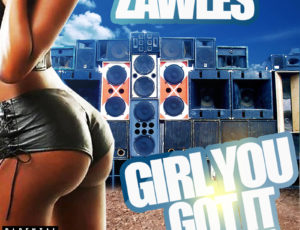 YouTube Music premiere – Girl You Got It (Tuesday May 14th) 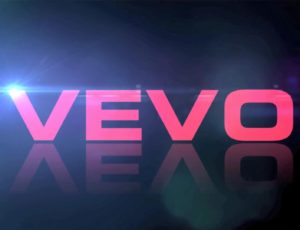 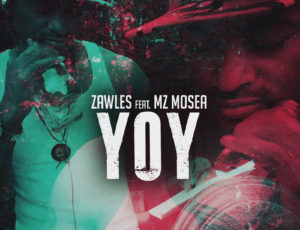 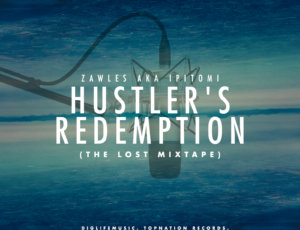 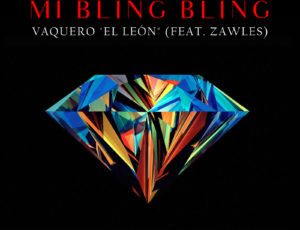